Sure and Stedfast
Which hope we have as an anchor of the soul, both sure and stedfast, and which entereth into that within the veil;
Hebrews 6:19

The Boys' Brigade (BB) or Briged Putera is one of the uniform group that recognized by the Ministry of Youth and Sports and also the Ministry of Education as an approved Extra Curricular Activity (ECA).

But what makes Boys’ Brigade so differ from other uniform group is that we not only teach the members about discipline and skills. Boys’ Brigade is formed by two pillars, which is discipline and also Christianity. Therefore, we shape the character of the members by sharing gospel to our members at the same time make them to know discipline and obedience through our program such as parade meeting, which happens on every Saturday at the Church of Good Shepherds.

The Object of BB (original) “The advancement of Christ’s kingdom among Boys and the promotion of habits of Obedience, Reverence, Discipline, Self-respect and all that tends towards a true Christian manliness.”

In Malaysia, the Object has been adapted to be gender neutral as we have girls in BB. “The advancement of Christ’s kingdom among Members and the promotion of habits of Obedience, Reverence, Discipline, Self-respect and all that tends towards a true Christian character.” 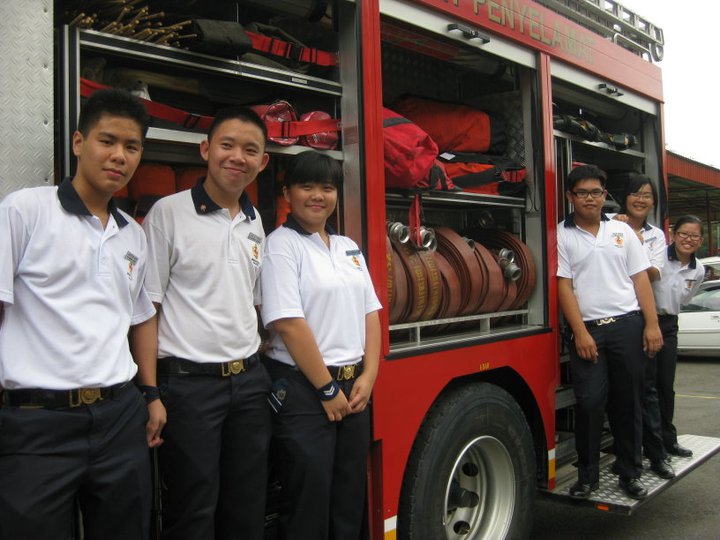 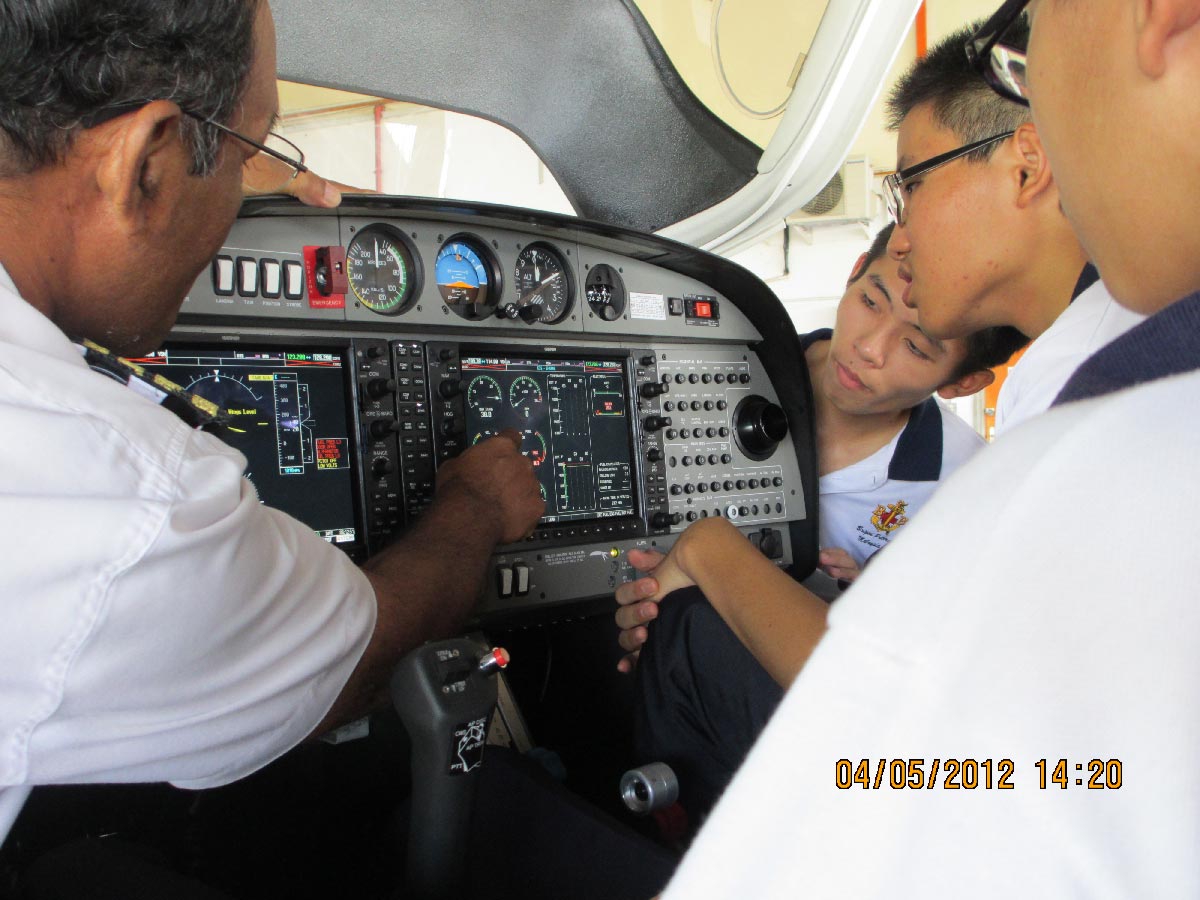 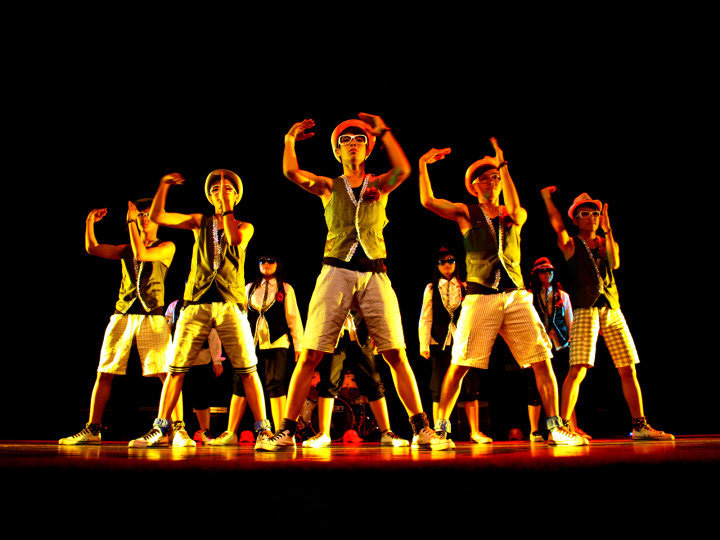 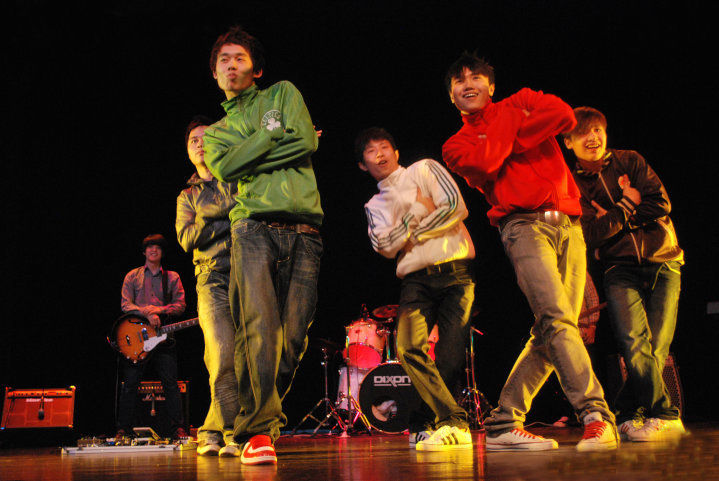 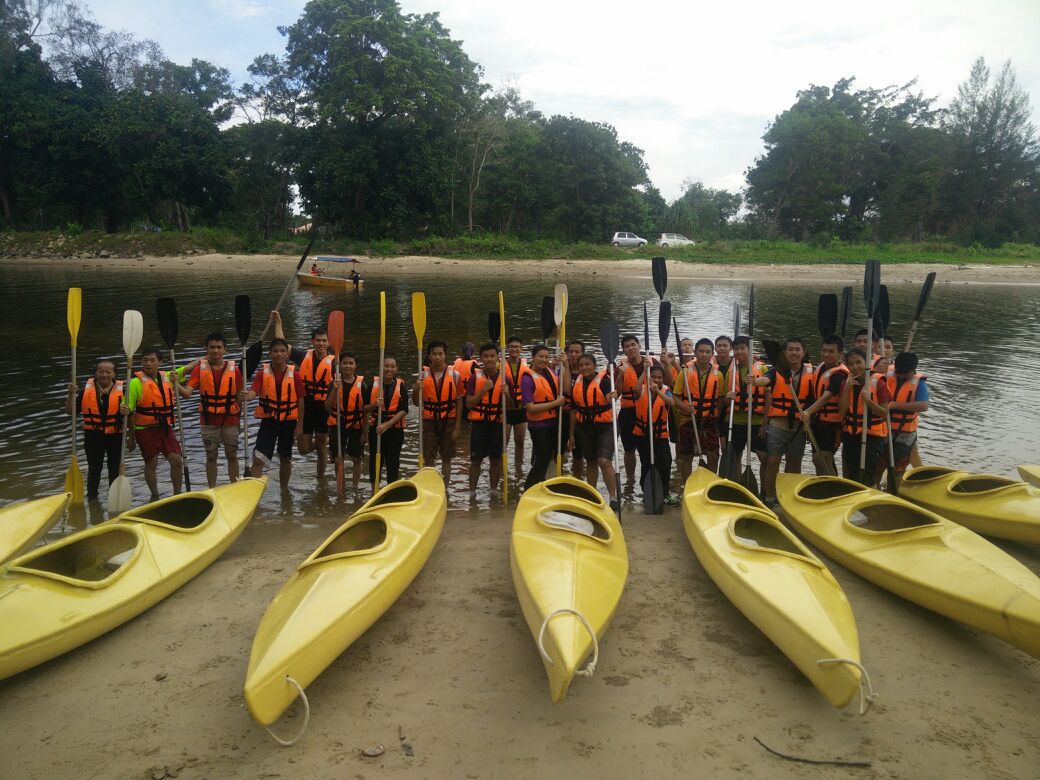 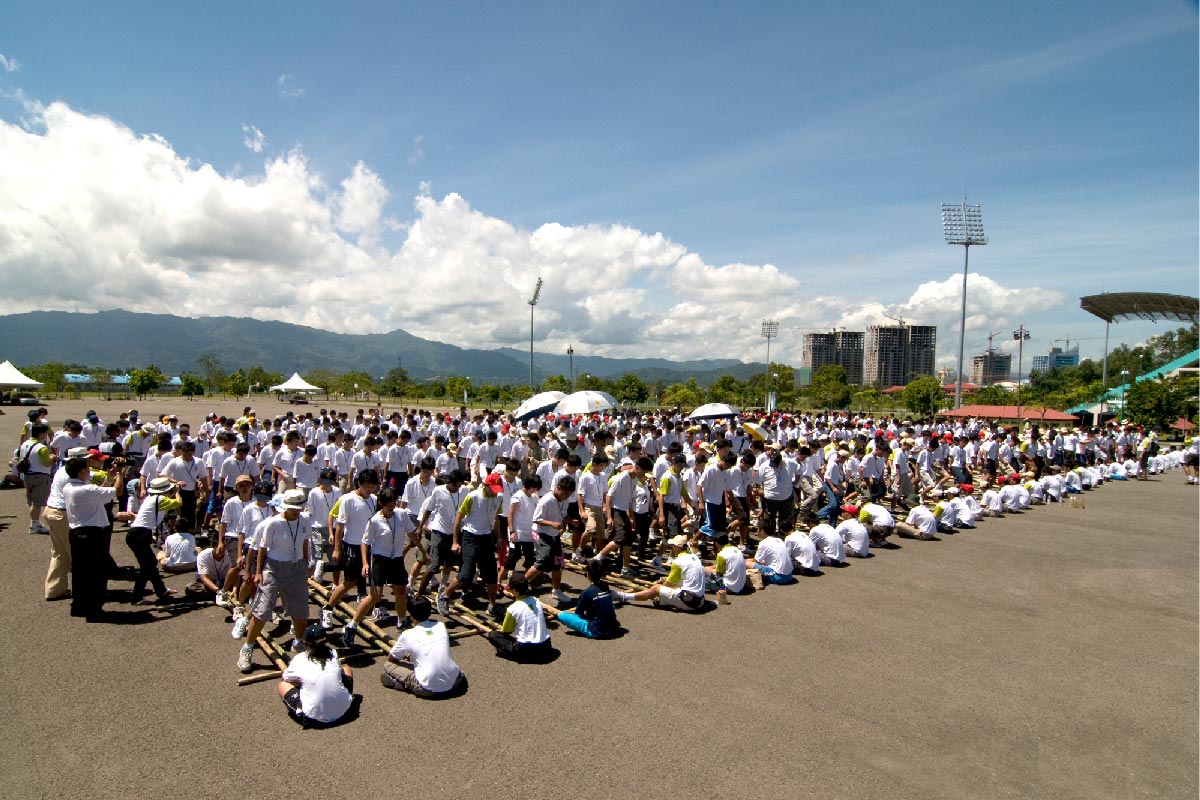 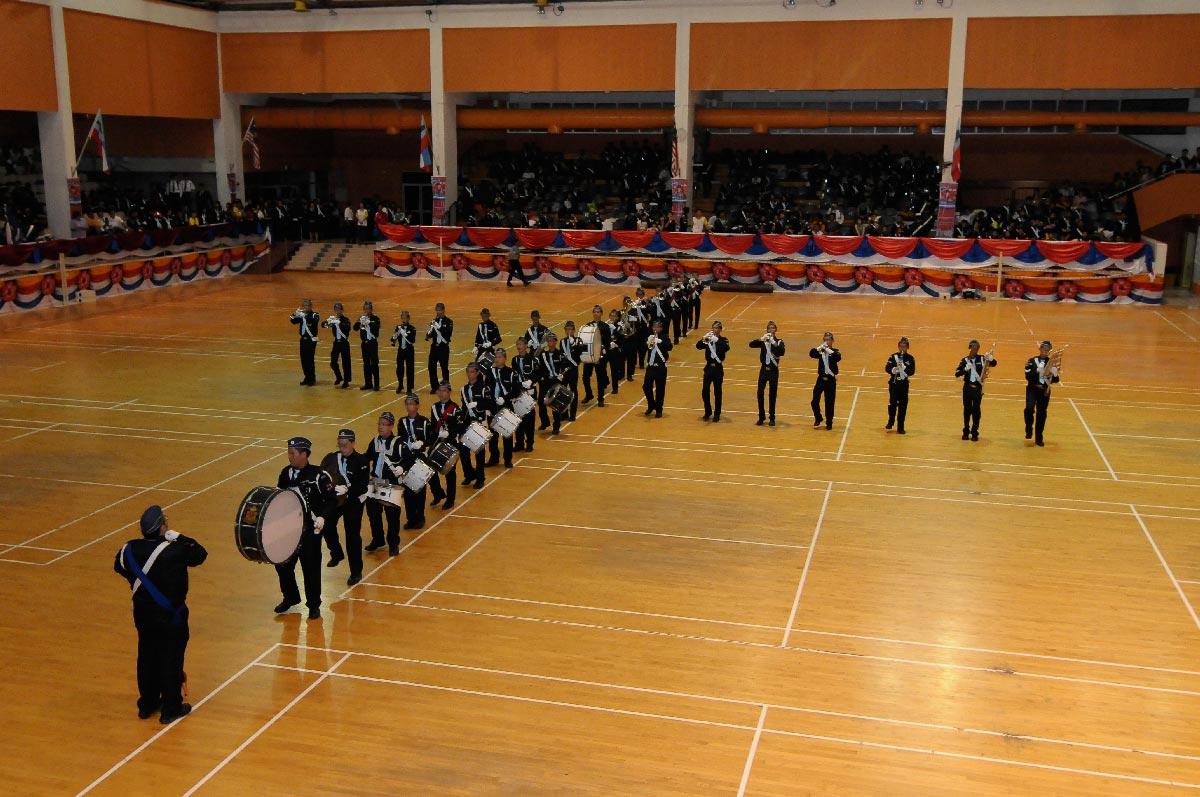 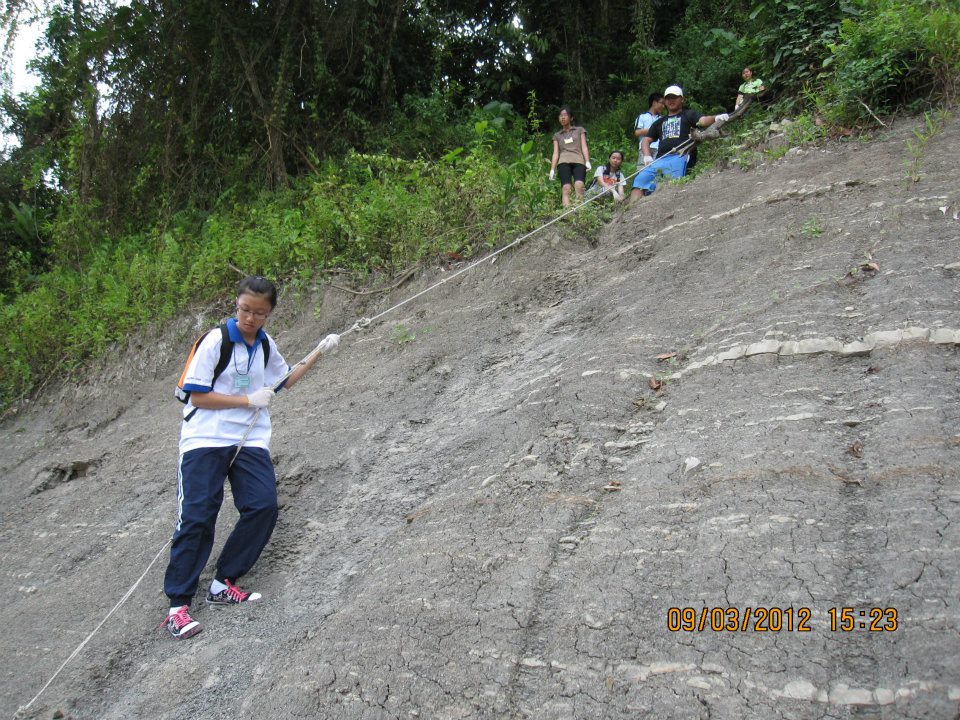 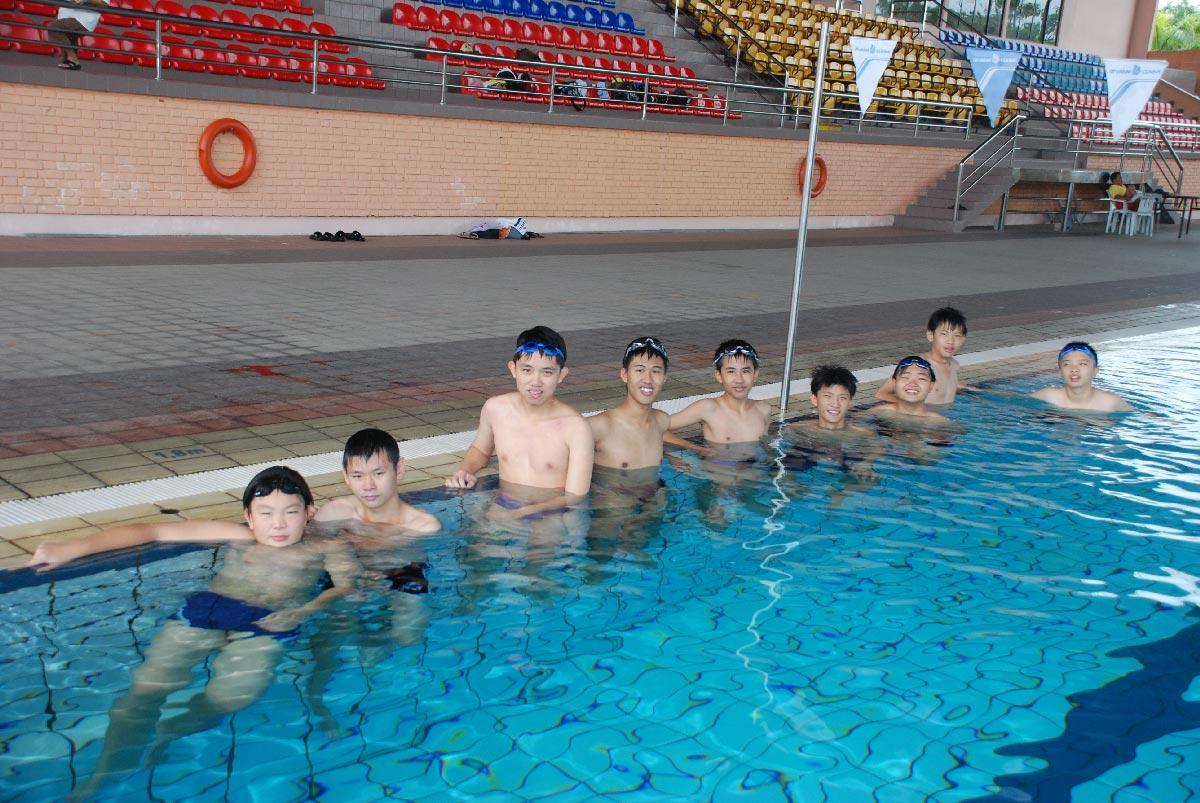 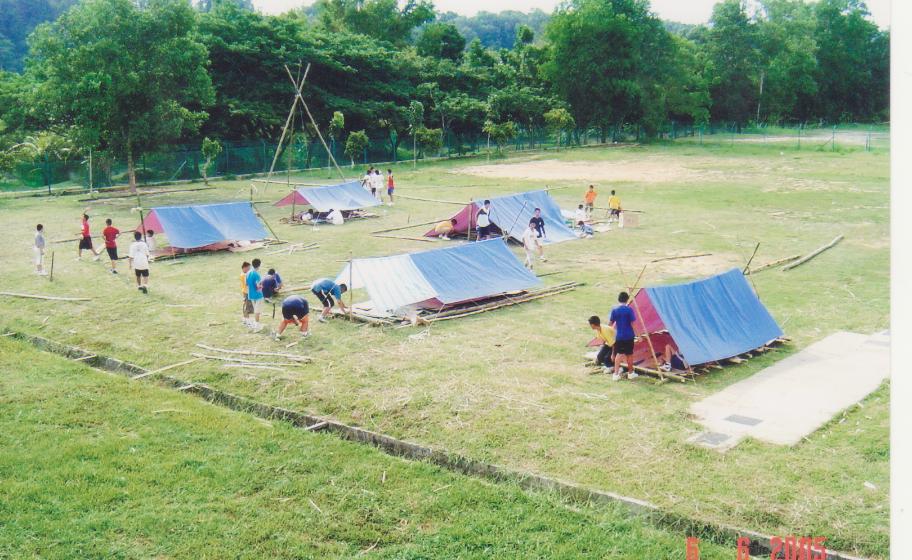 For the rest of the pictures, you may see it in our Facebook. Just click below "All PICTURES" and follow our Boys' Brigade in COGS Sandakan! 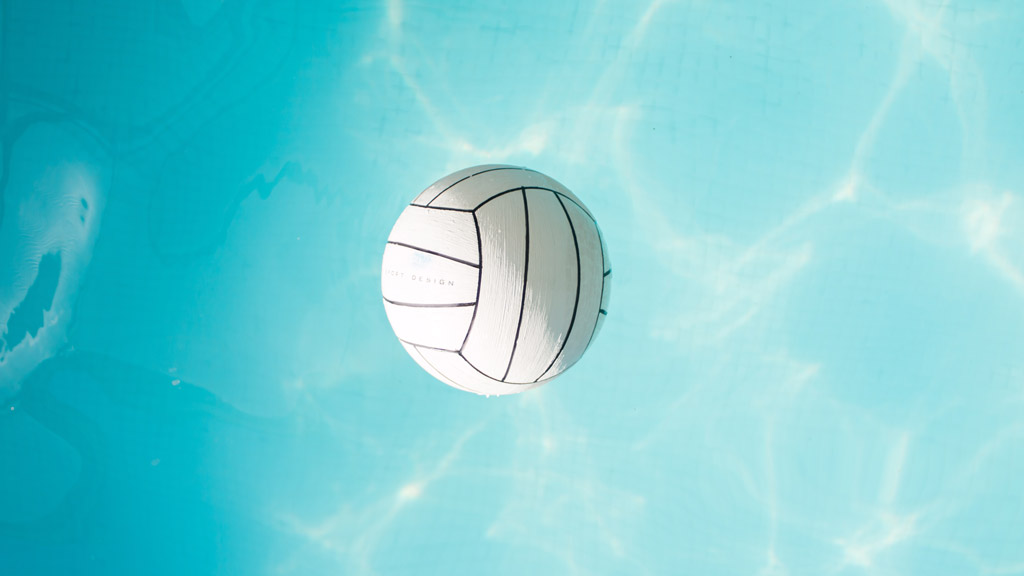 Easy to learn and suitable for mixed company, the game of captain's ball offers a low impact alternative to other ball sports. The game uses a volleyball or other soft, inflated ball to pass among its members with the intent of scoring a goal. Players aren't allowed to run when they have the ball, and must maintain a distance of 2 to 3 feet from other players. Teams can have both male and female players, and the game has rules prohibiting roughhousing or foul language. For more information, contact Philip (016-813-9736).
Time: 9:00 - 11:00 A.M. at COGS; See you there! 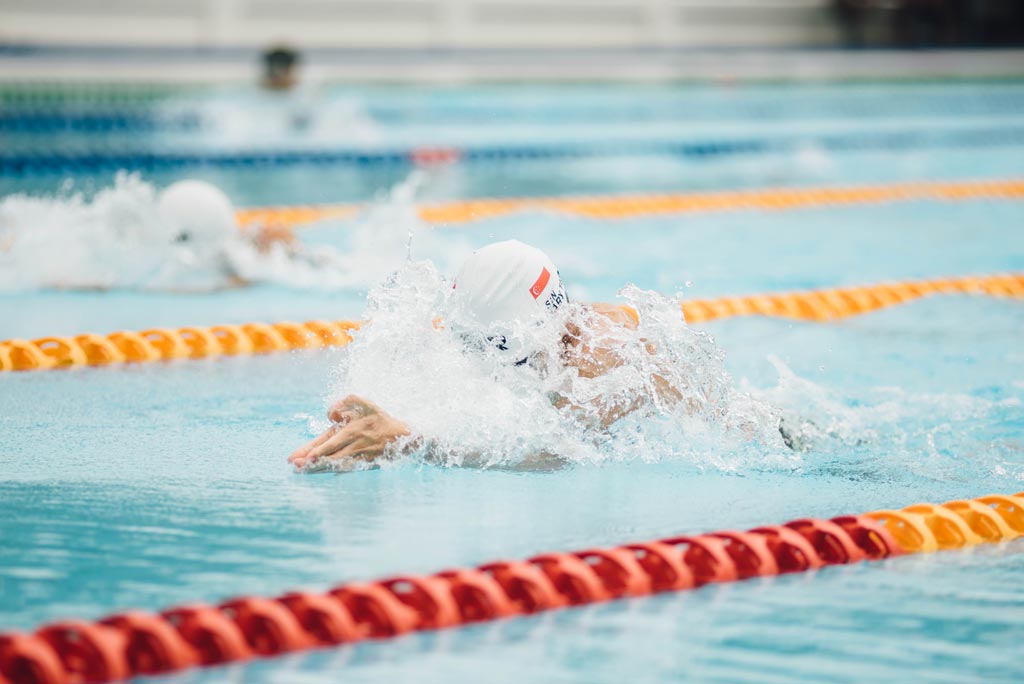 Swimming is an intense form of aerobic or cardio activity; Cardio exercise gets you breathing hard and increases your heart rate. Regular cardio improves your fitness level and endurance so that you can exercise more and reduces the chances of you getting heart disease, stroke or cardiovascular diseases. Swimming is a no-impact form of exercise; it does not put stress on your joints. Swimming is the only kind of exercise that strengthens injured joints and limbs for rehabilitation without aggravating the original injury.
X:00 A.M. at COGS
Don't miss out on this special training!

BB Tag Archery Competition: 2nd.June.2018; Above explain one of the safest sport for your kids! Click here to register your kids! It's fun even YOU yourself also want to join! 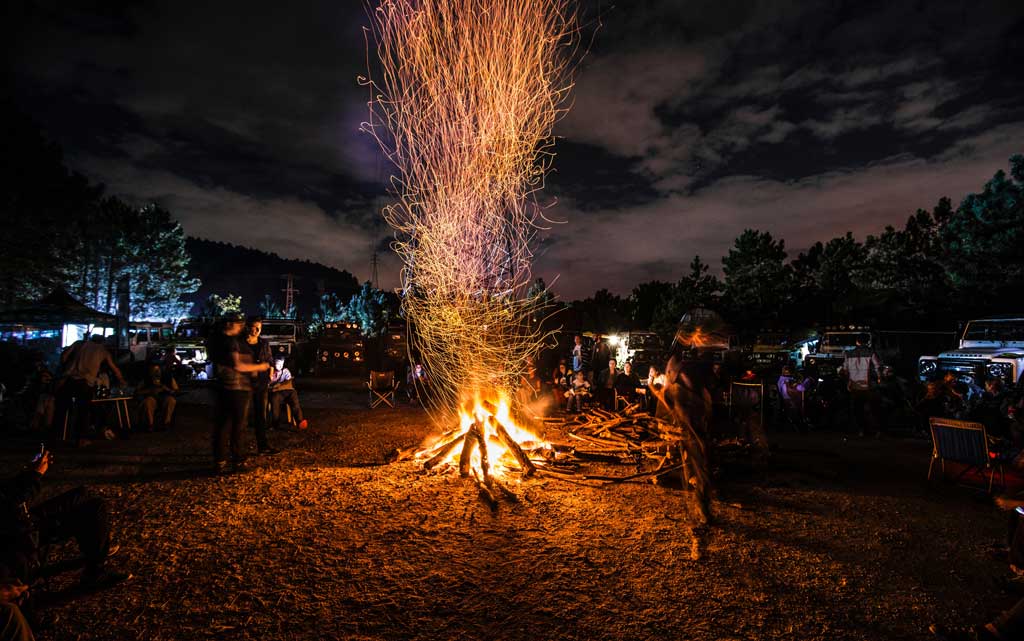 Camping in the woods or 'forest camping' offers a truly special chance to embrace camping close to nature. Thus come and join us once in a year. One of the best learning experiences for your kids.
Don't miss out on this journey! Click here for more information! 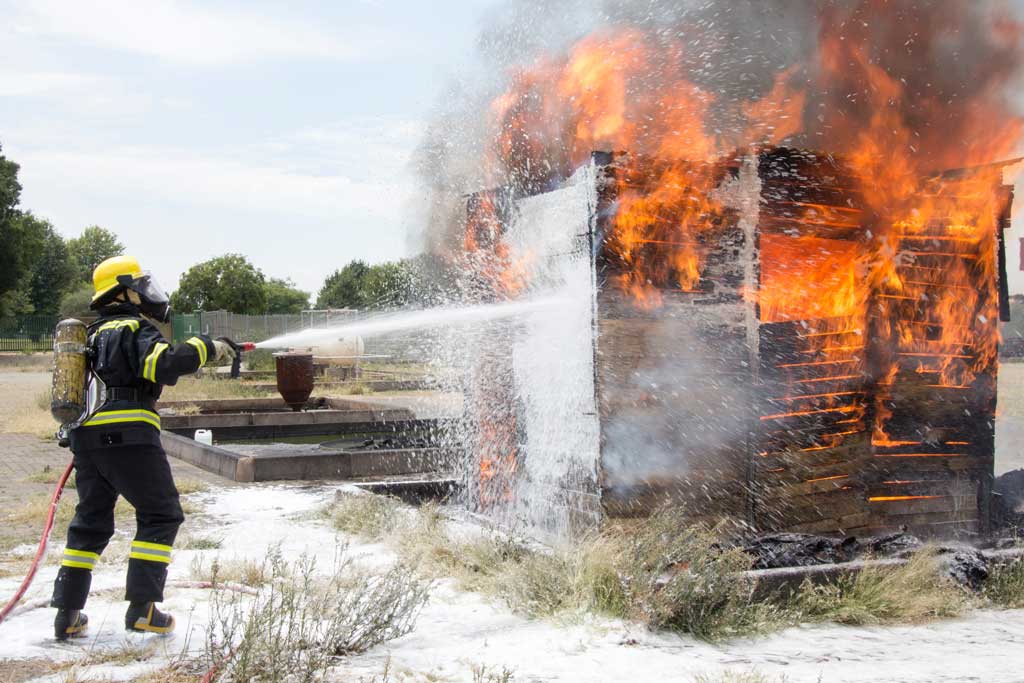 Do you know what are the substances that cause fire? In this class you will learn about ‘FIRE TRIANGLE’. The three main elements which start a fire!
Learn the basic skills of this fun and exciting class!
Click here to register! 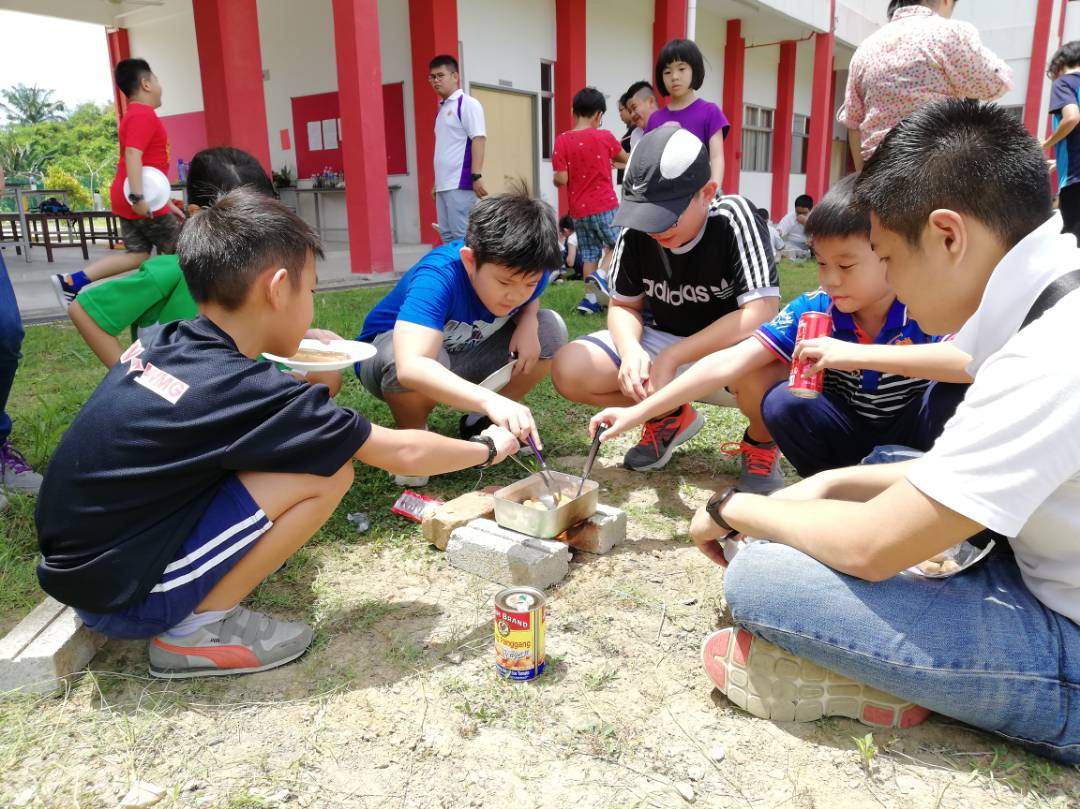 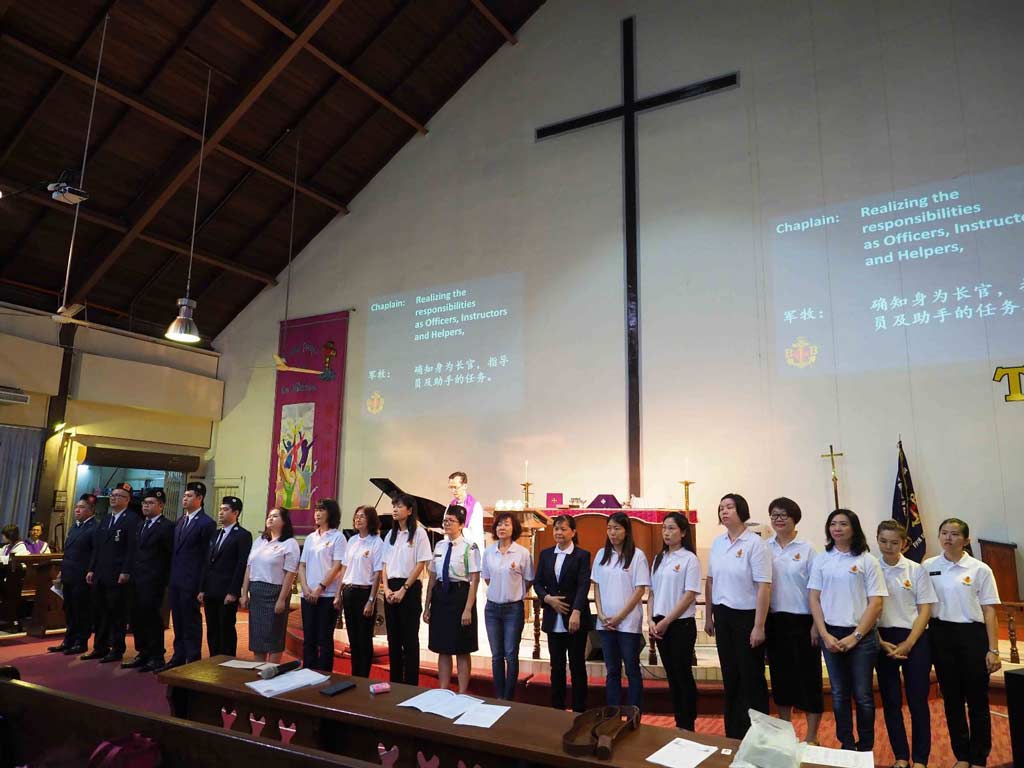